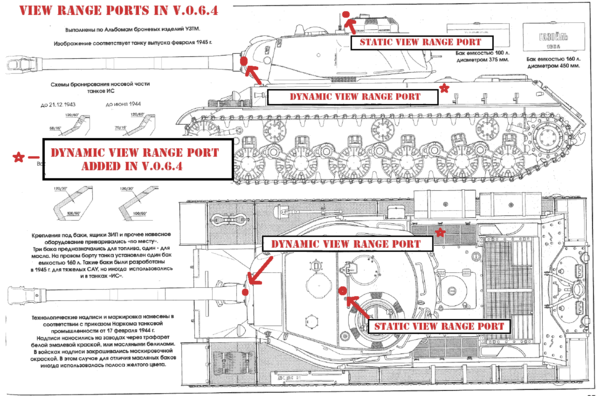 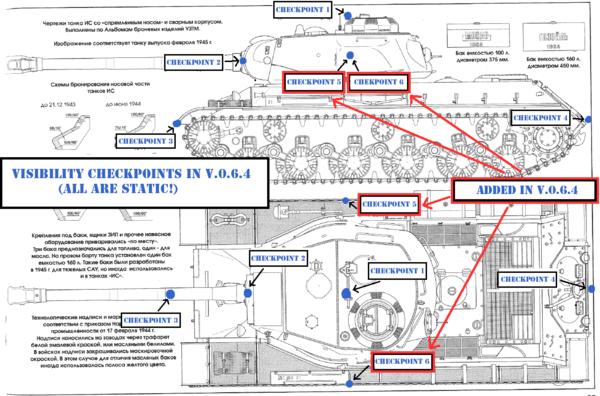 Once spotted, a vehicle stays lit up for a minimum duration of 5 seconds which can extend up to 10 seconds after the spotter moves out of spotting range or gets destroyed. The exact duration seems to be random. Tanks spotted right next to each other may stay lit up for different durations. The Designated Target perk for the Gunner extends this duration further. 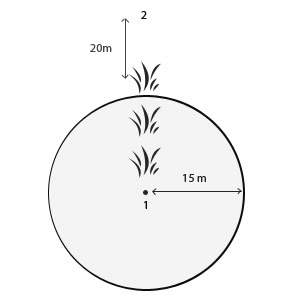 Say our spotting target has a baseCamo coefficient of 25% or 0.25 while standing still and 15% or 0.15 while moving the hull. The camoAtShot factor is 25% or 0.25 as well. The entire crew of 5 has 100% Camouflage skill level and the Commander has 100% primary skill level. Improved Ventilation equipment is installed. Our tank is sitting completely inside of a dense bush and has not been moving for more than 3 seconds.

The effective camouflage skill is: 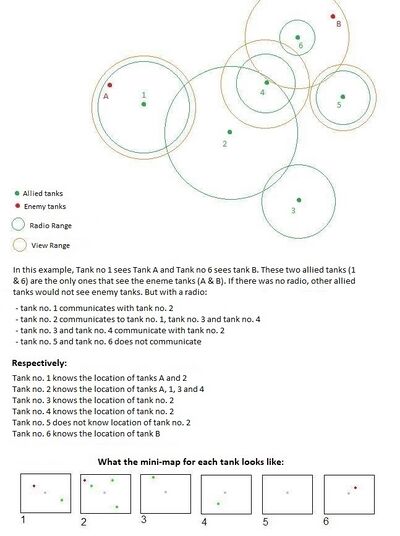