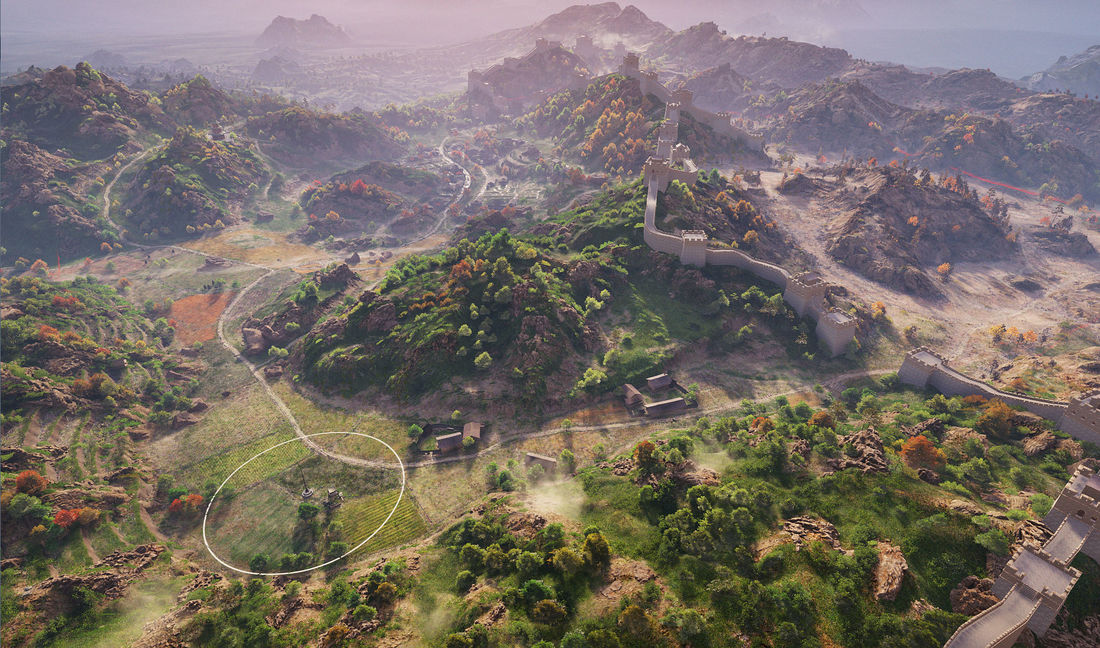 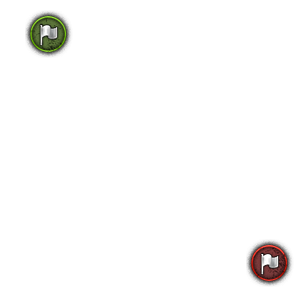 Empire’s Border will become the first Asia-set locale to join the game since the release of Update 1.0. Featuring what many consider the 8th Wonder of the World, the map is sliced into two halves by the Great Wall of China, commanding the landscape from higher ground. The whole locale is split into several altitudes, each offering tactical versatility of its own.

Retrieved from "http://wiki.wargaming.net/en/index.php?title=Empire%27s_Border&oldid=278790"
Category:
Your location:
To log in, select the region where your account is registered
CIS Europe North America Asia Republic of Korea
Or use Microsoft Login to enter WoT XBOX ecosystem
Log in