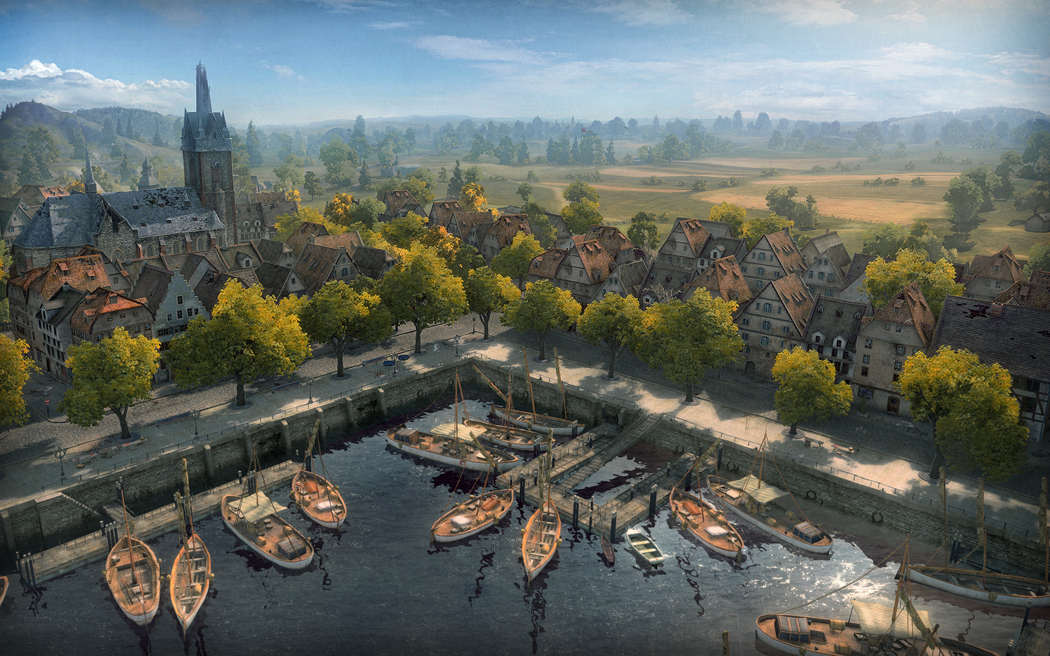 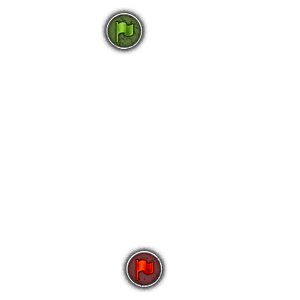 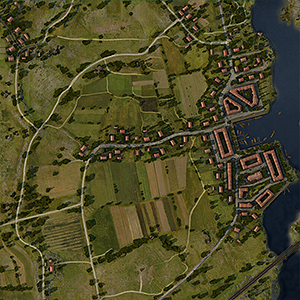 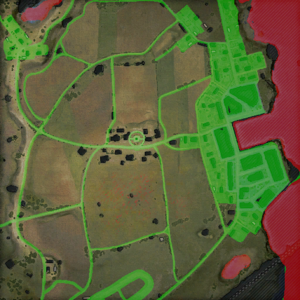 The map is a combination of open spaces and irregular terrain. Meandering narrow streets of the seaport on the flank can be surprisingly advantageous. Sloping hills covered with bushes offer excellent ambush opportunities.

The only game mode on Fisherman's Bay is Standard Battles.

On Fisherman's Bay, typically heavy tanks and a few mediums and TDs head to the village at the east, fighting along the 8 column with oppurtunities for supporting fire from further out east in D9 or F9-F10. The buildings here are mostly indestuctive, and allow for tanks who excel at urban combat to shine, though the long sniping ranges down the alley can counter reckless pushes. Flanks though the 7 column can be devasting, if somewhat risky. A few mediums or lights may patrol the center ridge and pop up for spotting or supporting fire to either flank. In particular, flanking fire towards D7-D8 or F7-F8 to counter flanks or a synchronized push from the center towards the sea down the E line are options.

Meanwhile the rest of the mediums, TDs, and lights should go to the west. Support from the center in E4-F4 can also be useful, particularly from the north, but cannot convincingly win the flank. Fighting tends to be concentrated in the 1 column to the west of the raised road due to the cover it gives from flanking fire and the prevalence of rock cover in the depression. Many rocks are located here, large enough to totally conceal a tank, but spaced far enough away from each other that it is likely that enemy tanks will be able to get off a shot while you are moving from cover to cover. Very fast tanks may be able to get very close to the enemy lines by quickly heading down the west while the enemy is still moving into position, then hiding behind the rock and providing spotting for your own allies. Typical snipers reside in B1-B2 and A3 in the north and H1-H2 or J2-K2 in the south.

For both flanks, after defeating the first and second line enemies, continue to carefully progress north-south to eliminate any hiding snipers or SPGs, then sweep across laterally to or across the flag cap, but beware of enemy snipers in the other corner. Alternatively, heading to the middle allows you to support your allies pushing forward as well as supporting the other flank. Tight games on this map can be extremely entertaining to watch as teams react to spots, as long as the opponents do not insist in camping a corner.

Retrieved from "http://wiki.wargaming.net/en/index.php?title=Fisherman%27s_Bay&oldid=308627"
Categories:
Your location:
To log in, select the region where your account is registered
CIS Europe North America Asia
Or use Microsoft Login to enter WoT XBOX ecosystem
Log in