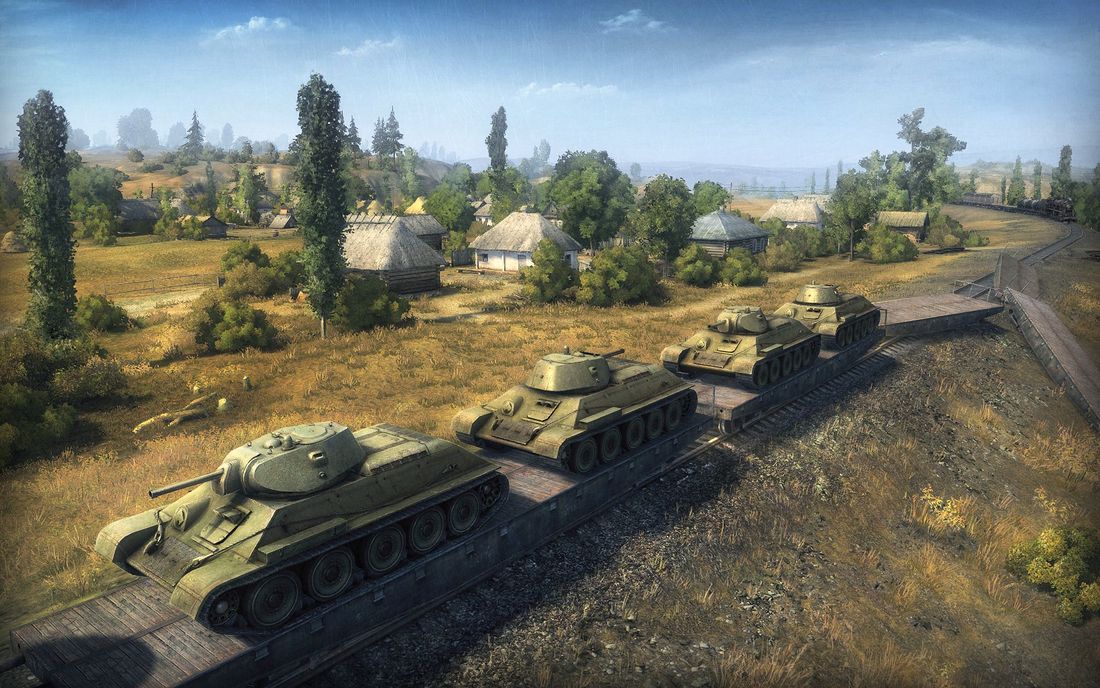 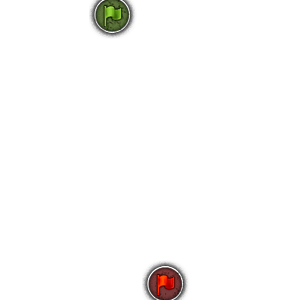 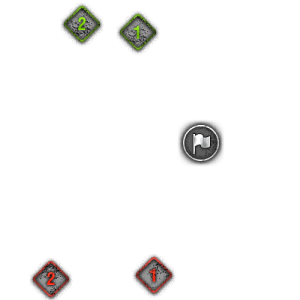 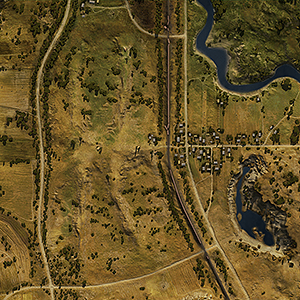 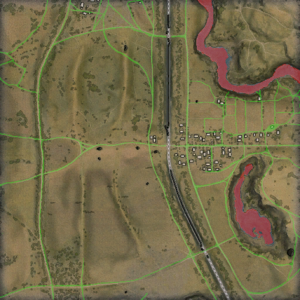 To the west of the map, there is a road that leads to the enemy side of the map. This part of the map should be adequately covered, as enemies will be able to flank you quite easily if it isn't. There should be at least a few heavies on this route to counter the other team's. For tanks that are best at sniping, this may be a good route because the route has bushes and trees all around the main path. This is not the best place for scouts to go as they may end up losing all their HP very early in the game without anyone being able to capitalize on their work.

In the center of the map is where scouts should consider planning their attack. The center is very open and a perfect place for artillery to strike. Horizontally across is a small ridge where some tanks wait for the enemy to a take a peek over it. This happens as the match progresses.

The majority of the brawling takes place on the eastern side of the map. To the right of the railroads and train cars is a small village littered with buildings. The only problem is that the buildings are easily destroyed, so they only provide temporary cover. This is another great path for scouts and brawling heavies. One route that is more or less well suited to the mediums is the hill on the far east of the map. This is also a perfect place for sniping enemies in the village. 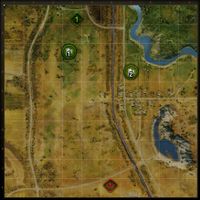 Prokhorovka Attack/Defense big image
Retrieved from "http://wiki.wargaming.net/en/index.php?title=Prokhorovka&oldid=308642"
Categories:
Your location:
To log in, select the region where your account is registered
CIS Europe North America Asia
Or use Microsoft Login to enter WoT XBOX ecosystem
Log in