On 17 September 2018, the World of Warships Project celebrated its third anniversary. Hundreds of ships are plying the seas already. Players complete missions, succeed in their campaigns, build collections, and, of course, win their battles. All the collectible items are photographs taken by Dasha Perova over the course of the last year. Each photo is accompanied by our notes, sometimes serious and sometimes amusing. 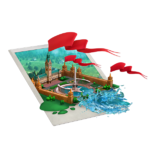 Version: 0.6.11.
My port is my castle. We've got our clan base today. "Isn't it wonderful?" some of us said in anticipation. "Finally, I'm gonna go build my own base... with submarines and a research institute!" 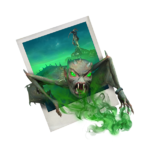 Version: 0.6.12.
We had several slayers of evil, three security towers, a dozen packages of special consumables, a couple of magazines with cool comic books, hundreds of unique containers, and an endless army of monsters of all sorts and colors. Not that it was all essential to defeat Rasputin and Great Gorgon, but when you're into closing portals and fighting evil, you just can't stop... 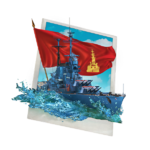 Version: 0.6.12. Later.
We have chosen seven mighty warriors and sent them to get Stalingrad. Still waiting. 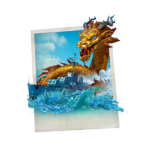 Version: 0.6.14.
Our squadron welcomes new destroyers. Our Pan-Asian guests look familiar, but their armament has an exotic flavor: deepwater torpedoes and non-standard Smoke Generator characteristics. Yueyang is now the least detectable Tier X destroyer. Not sure how long it will be this way... 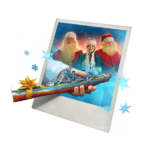 Aircraft Carriers Year is Over

Version: 0.6.15.
What a campaign we had off North Cape! Well, yeah, the last mission was impossible, but the military command adjusted the course in good time. The reward is well-deserved—a brand new Duke of York! 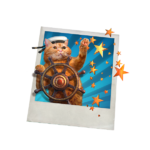 Version: 0.6.15. Later.
This New Year's celebration was remarkable for its gifts, festive events, and the appearance of a big red cat that became not only a star and crowd puller, but also the spirit animal of our crew. 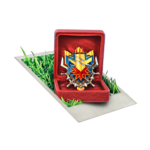 Version: 0.7.0.
Last week, our Admiral Superintendent introduced a new set of uniforms in different colors. He said it would give us a sense of purpose. Finished coloring today. 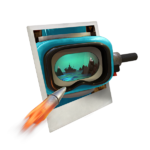 Version: 0.7.0. Later.
Everyone was sent to firing practice. We handled stationary targets quite quickly, but the moving and armed ones were just unstoppable. We're building a time machine now. To go back in time and fix what we've done. 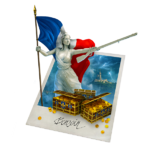 Version: 0.7.1-2.
Visited Marseilles. The blue, white, and red flag was spread across the sea. The French appear to have some nice authentic battleships. The cargo container ships immediately brought special containers. The military command assigned us to protect the gold from the German Navy. 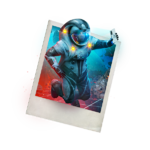 Version: not-so-distant future.
The time machine is acting strange. We got a glimpse of Military Dolphins, Death Rays, the Battle of Antarctica, and Port of Sealand before vanishing in the haze. We're in the future. Spaceships are prowling the big arena. 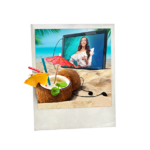 A Woman on the Boat—Off the Charts! 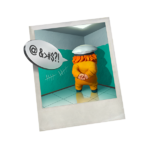 Version: 0.7.4.
Military command sent new instructions on how to prevent and punish unsporting behavior. Now, you're not just sent to fight bots if you mess with your allies, but you also swab the decks if you're caught doing nothing in battle. 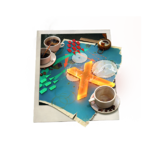 Version: 0.7.4.
All our efforts were not in vain. Top Tier ship battles were a lot of fun. Looking forward to the new season! 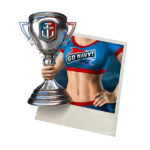 Version: 0.7.5-7.
America turned out to be quite versatile. We fought on heavy and light cruisers, saw the first rays of sun on a new operation, learned how to hit hard, hit fast, hit often together with William Halsey, supported our team by shouting "Go Navy!", and, of course, admired the updated Cleveland! 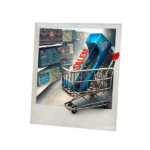 Version: 0.7.6.
We've faced so many battles, but more are yet to come! The Armory will help us prepare for them, because that's where you can exchange Coal for useful signals and camouflage, and where Steel can be exchanged for some legendary ships. 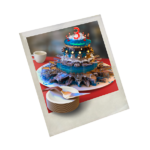 Version: 0.7.8.
A year has passed, and the calm waves of the native port welcome our ship back. It's time to have a little break from the constant battles and bake a birthday cake! Third anniversary is the date that must be there in your ship's logbook!

Retrieved from "http://wiki.wargaming.net/en/index.php?title=Ship:3rd_Anniversary_Collection&oldid=297003"
Category:
Your location:
To log in, select the region where your account is registered
CIS Europe North America Asia Republic of Korea
Or use Microsoft Login to enter WoT XBOX ecosystem
Log in