Another similarity that King George V shares with Scharnhorst is a heavy belt armor scheme that is very difficult to penetrate when angled. Like American fast battleships, however, the waterline citadel can be hit quite consistently if she is showing full broadside. She is fairly resilient to incoming fire in most one-on-one situations, but will struggle when focused by several enemies. King George V must pick her battles carefully, using her stealth and speed to sneak away on occasion to regenerate health via her Repair Party

Another option in Upgrade Slot 4 is Steering Gears Modification 1

, for players who prefer increased rudder shift speed over maximizing King George V’s survivability due to the amount of maneuvering required to get KGVs rear gun on target and turn back before being punished.

While RN BB captains may be tempted to rely on their HE the majority of the time, the utility of AP should not be discounted. As such, Gun Feeder is an extremely useful 1 point skill. Grease the Gears is a good 2 point skill as the turret traverse is rather slow. From there, get Adrenaline Rush at 3 points, then Concealment Expert at 4 points. From there, you can take your pick of AA Gunner or Priority Target if you feel you need the alert, or Emergency Repair Specialist to shave 3% off the reload of your repair party and damage control. Emergency Repair Expert is recommended as it gives you an additional heal and increases the time it lasts, allowing the heal to restore more damage. Fire Prevention is likewise recommended, although could be swapped for either Basics of Survivability and your choice of a 1 point skill, such as Preventative Maintenance or Pyrotechnician, or Super Heavy AP and your choice of a 1 point skill.

Given her short main battery range, captains are encouraged to utilize Spotting Aircraft 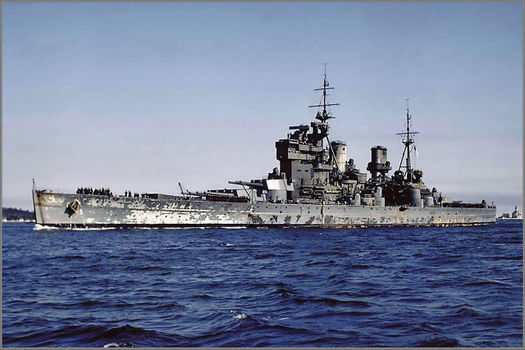 Ships of U.K.
Battleships
Retrieved from "http://wiki.wargaming.net/en/index.php?title=Ship:King_George_V&oldid=315179"
Categories:
Your location:
To log in, select the region where your account is registered
CIS Europe North America Asia Republic of Korea
Or use Microsoft Login to enter WoT XBOX ecosystem
Log in