We're releasing more equitable calculation of XP and Credits earned in battle via the following factors:

The overarching logic behind granting Credits and XP per battle was reworked to include the above changes. If a player carries out "useful" actions (causing damage, fighting for control of key areas, supporting allies), their average rewards don't change, as opposed to how it worked in Update 0.5.11. However, players who focus on "one-dimensional" behavior (battleships that stay away from the heat of battle and only try to cause damage from afar; destroyers who focus only on capturing key areas without recon) won't be as generously rewarded.

The above changes come based on data received since updates 0.5.9 and 0.5.10, and should have a positive impact on the in-game economy; rewards for players who regularly support their team more become more equitable.

We've implemented a new system for calculating the cost of a match per battle. The main chunk of this expense was the cost of repairing the player’s ships, and this value would excessively increase with each tier. Due to this, we noticed that in the higher tiers, and especially at Tier X, players were overly cautious, which negatively affected gameplay. Even if a player performed well, the sinking of their ship would lead to a large repair bill, often times negating any profit earned from the battle. To rectify the situation, we decided to make the following changes:

In making these changes, we want players to concentrate on the gameplay and on having fun, not on playing a specific way in order to "balance the books." Learn More about Improved Economics.

In previous updates, players who left battle before their ships were destroyed received a penalty of no reward after the battle ended. This same penalty will now apply to players who stay inactive after joining and starting a battle.

If you're in a game and get disconnected for any reason, you can still hop back in and get active if you restore your connection!

The new map Shards exclusively for Tiers VII-IX. Fight among the islands between Iceland and Scandinavia. This grim location is dotted with fishing settlements and marine bases to support polar convoys.

Also on the maps front, we've made the map borders look a little smoother. 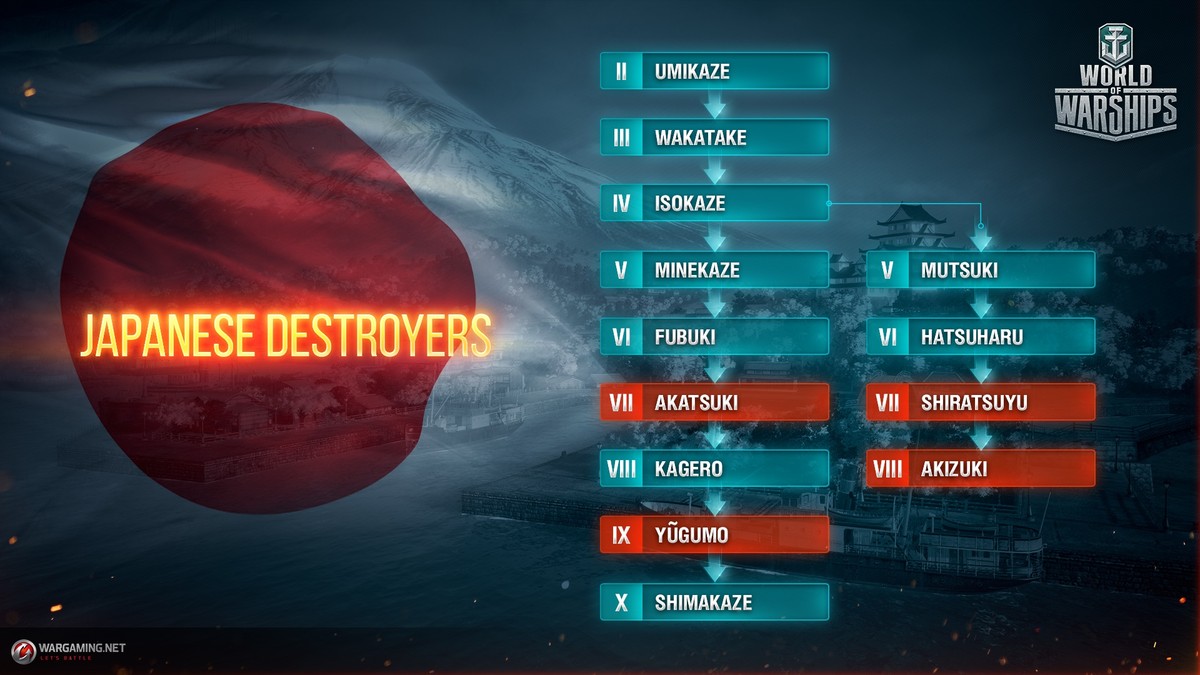 These ships are not available for purchase and research, but players may encounter them in battle.

Retrieved from "http://wiki.wargaming.net/en/index.php?title=Ship:Update_0.5.12&oldid=240818"
Category:
Your location:
To log in, select the region where your account is registered
CIS Europe North America Asia Republic of Korea
Or use Microsoft Login to enter WoT XBOX ecosystem
Log in