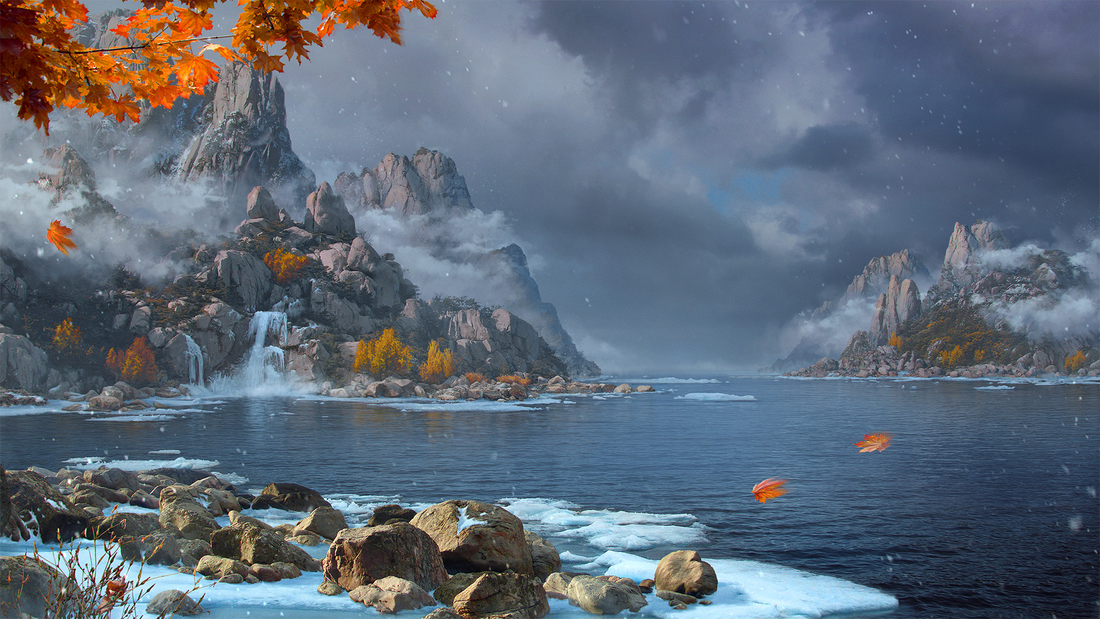 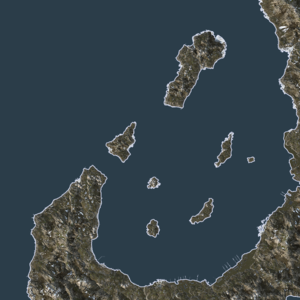 A large naval base in the chilly latitudes, Station Killer Whale is the center for the Pact's naval reserves. While the harbor is rarely full and the ships stationed there somewhat antiquated, it is heavily fortified and patrolled regularly. Any attack would bring most of the Pact's fleet down on the head of anyone foolish enough to attempt to crack this nut.

Killer Whale consists of a large haven with three fortified channels leading into it; two in the center and one in the far north. The islands in the harbor are festooned with more forts, while the actual naval base clings to the eastern and southern shores. Everything from army depots to a major seaplane base can be found there, and the harbor features plenty of room for maneuvering--though not nearly as much as the open water outside...

Killer Whale can only be played in the Operations game mode.

Retrieved from "http://wiki.wargaming.net/en/index.php?title=Killer_Whale&oldid=280215"
Categories:
Your location:
To log in, select the region where your account is registered
CIS Europe North America Asia Republic of Korea
Or use Microsoft Login to enter WoT XBOX ecosystem
Log in