) — starting at a base 3 charges, which can then be increased by the skill Superintendent and/or equipping the premium version of Damage Control Party (

) consumable, especially when they are facing enemy destroyers and cruisers armed with torpedoes, as flooding can do severe damage to battleships. Fires may also seem tempting to quickly put out upon being set on fire, but players must be wary that the consumable has limited charges. For this reason, Oktyabrskaya Revolutsiya captains should always invest in Damage Control Party ( 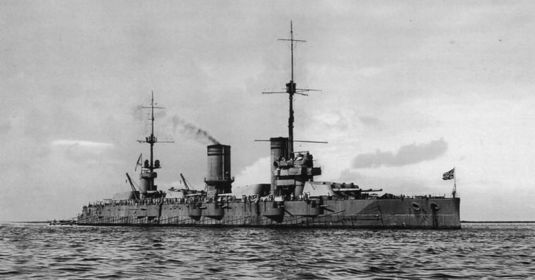