As a stock tank, the Luchs has maneuverality similar to a Leichttraktor and guns that are usually inadequate against the tanks it sees (the T57 American artillery is capable of bouncing the stock Luch's shots). Once upgraded, the Luchs gains incredibly high acceleration and the ability to turn on a dime. However, it acquires a turret that has a traverse unsuitable for high speed combat. In the hands of an experienced player, it is able to roar into enemy positions at high speed with intentions to spot, focus artillery fire, and, with a 5cm gun that can hurt most tanks it comes across, direct attention away from allies.

Despite the potential fun-factor of this tank, many players use this to zerg an enemy base for high spotting-scores and, once killed, switch to an alternate tank in hopes of gaining quick and easy credits and exp.

Research along the PzKpfw II Luchs tree leads to the prime scouting tank in the game, the VK 1602 Leopard.

The final development of Panzerkampfwagen II was the Panzerspaehwagen II Ausf L Luchs (Lynx) - Sd.Kfz.123 (VK 1303). This light reconnaissance tank was produced by MAN and Henschel (a small number) from September of 1943 to January of 1944. An order for 800 was made, but only 104 (some sources state 134) were manufactured (chassis number 200101-200200). MAN developed the chassis and Daimler-Benz the superstructure and turret. The Luchs was a development of the VK 901 (Ausf G) and used its modified suspension and hull. It was powered by the 180hp 6-cylinder Maybach HL66P engine with ZF Aphon SSG48 gearbox. The Luchs weighed 13 tons and had a road range of 290km. The four-man crew consisted of a commander, gunner, driver, and radio-operator operated. Communication equipment consisted of the FuG12 MW receiver and 80-watt transmitter. The communication between the crew was by the use of the intercom.

Vehicles sent to the Eastern Front were mounted with additional frontal armor plates for increased protection. Small numbers was fitted with additional radio equipment and antennas, serving as reconnaissance communication vehicles. The Luchs was to be eventually armed with the (Luchs 5 cm) 50mm KwK 39 L/60 gun (VK 1602 Leopard), but only variants with 20mm KwK 38 L/55 cannon ( rate-of-fire 420-480 rounds per minute) were produced. The 20mm cannon was fitted with a TZF6 optical sight. It is also reported, but not confirmed, that 31 Luchs were mounted with an open-top turret armed with the 50mm KwK 39 L/60 gun and began arriving to the troops in late 1943. Also, plans were made to produce a recovery version, the Bergepanzer Luchs, but they never materialized. Along with Bergepanzer Luchs, a scale model of the Flakpanzer Luchs anti-aircraft tank based on a lengthened chassis (VK 1305) and armed with either the 20mm Flakvierling or 37mm Flak 36 gun was made, but this project was never realized.
click to read more... 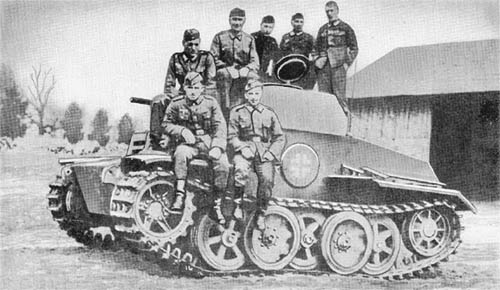 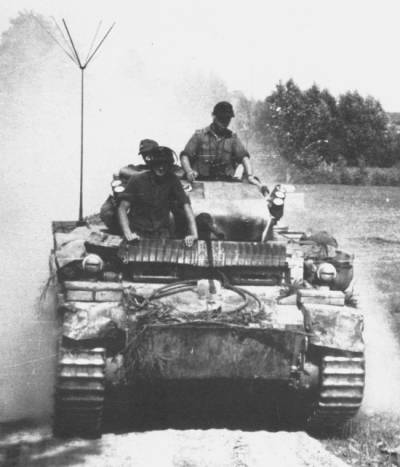 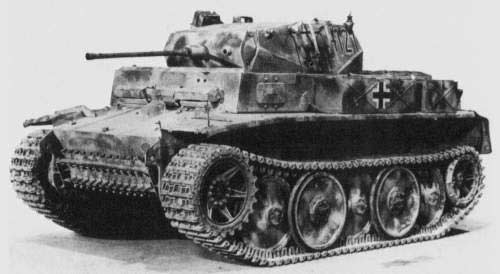 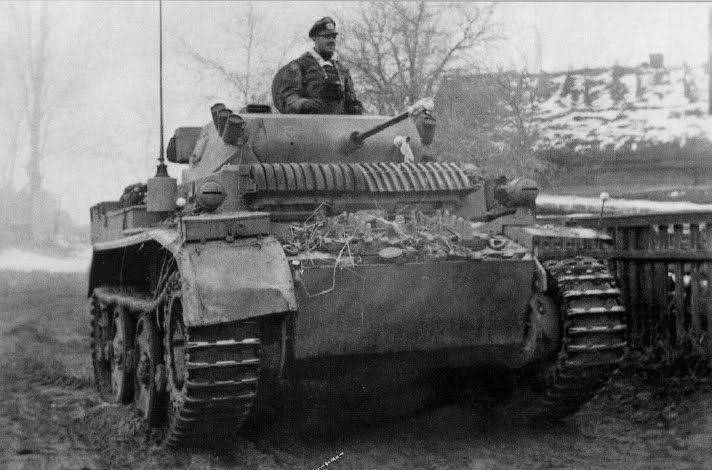 German Tanks
Light Tanks
Retrieved from "http://wiki.wargaming.net/en/index.php?title=Tank:G25_PzII_Luchs&oldid=9260"
Categories:
Your location:
To log in, select the region where your account is registered
CIS Europe North America Asia Republic of Korea
Or use Microsoft Login to enter WoT XBOX ecosystem
Log in