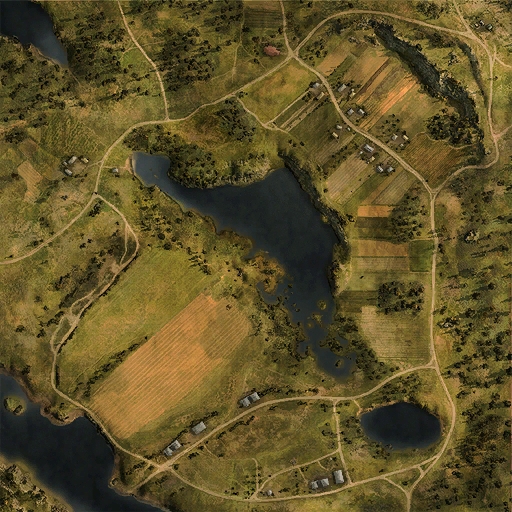 The trick to doing well here is team work. Send light tanks to take an obscure route, Whilst medium and heavy tanks cause a distraction. Meanwhile,any and all avalible arty should be on standby for the light tanks to flank the enemy and mark targets. As for tank destroyers. Well, they get a whole range of roles. They can snipe, join the medium and heavy tanks in the assult, protect the SPG's, The list is endless. Ofcause, this level of organisation is almost imposible to obtain, but if people read this then they will use the tactic's.

In order to keep things fair. I will give you a counter attack strategy. Don't clump up, Cover your flank, send out your own light tank's to engage the enemy light tanks and SPG's. And, most importantly, cover eachother's arse's.