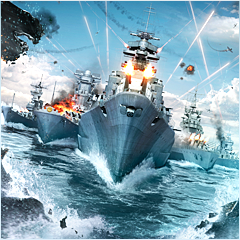 More about the game...