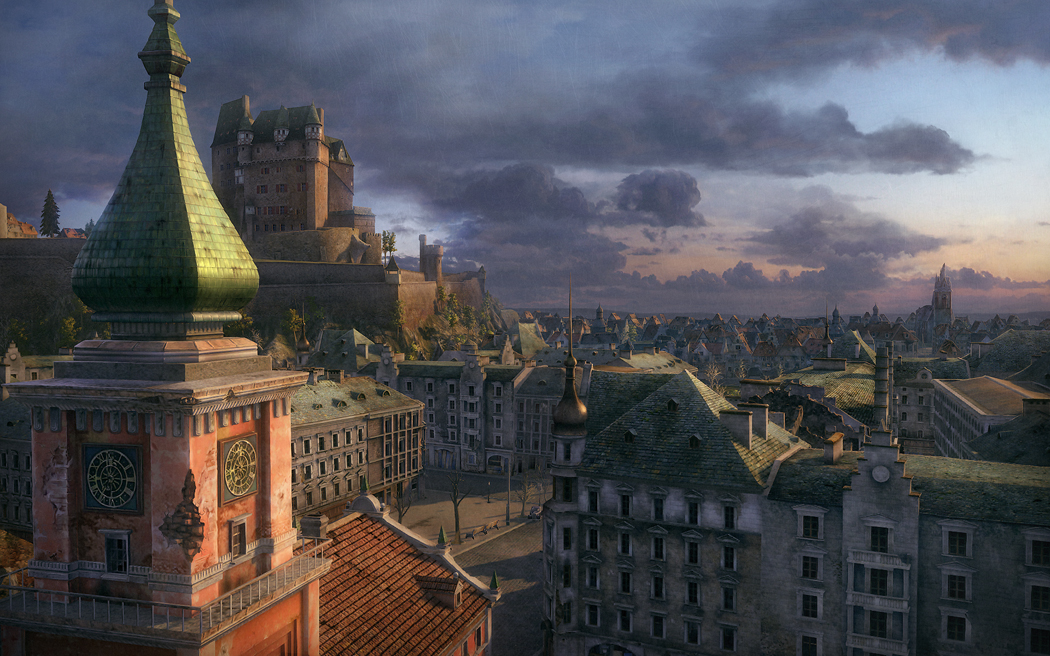 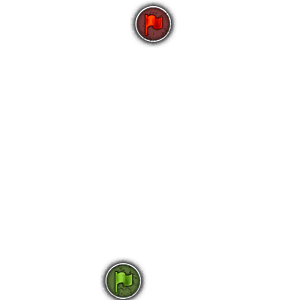 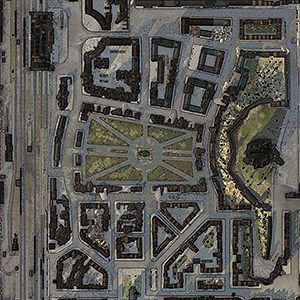 Literally translated as "sky village" from German, this labyrinth of streets and squares are a large hindrance for artillery and tank destroyers, but ideal for speedy breakthrough and bypass by medium and light vehicles. With the castle dominating the area, access roads running by the hill and along the railway lines to help you out of the impasse. There also a winter Himmelsdorf, it's the same map but with upgraded graphic. It will use winter camouflage instead of summer.

Often cursed by SPGs and Heavy Tanks alike, medium and light tanks are at an advantage on this compact and crowed map. The tall and closely spaced buildings prevent artillery from dominating this map, but a team that spreads it's artillery out can cover a surprising amount of the town's streets. This can leave the artillery more exposed to a quick light or medium tank push, but is also makes it unlikely to lose all the artillery from a single break through. Also, you can deploy your artillery in the railroad or on the base of the hill.

Heavy tanks lack the speed and maneuverability to make a sudden strike on this map, and you will often find them exchanging punishing blows with their counterparts on the other team. Should one side lose a flank to a heavy tank push, only quick action can stop the seemingly inevitable capture. there are plenty of way to get to any other specific point, so if you can weave around your enemies front, it is possible to end up behind the "invincible" heavy tanks and place well aimed shots into their vulnerable areas.

The ruined castle on the eastern hill and the rail yard to the west are often the locations where a rout will take place. The long sight lines of the rail yard can allow for large bore sniping which is limited on other parts of this map while the fast scouts can get stuck having to drive in a very long straight line if they take a wrong turn. The castle is an interesting combat area as the terrain can be used to force the enemy into exposing their weak undersides, or the castle itself can be used to screen your tank as you try and flank a stalwart enemy defense.

In the end, capture or destroying all of the enemy are both likely methods of victory on this map.

Playing Himmelsdorf in the Encounter game type completely changes the map. That common heavy alleyway is now not so common, and with both teams spawning on the hillside, heavy tanks and tank destroyers that normally wouldn't make the trip do so very commonly. The base is in the middle of the western railroad, the most open spot in the map. The cap circle itself is very susceptible to artillery fire and flanking attacks, so destroying all other tanks in the area is advised before starting the capture. This can be played like the very common Winter Himmelsdorf. 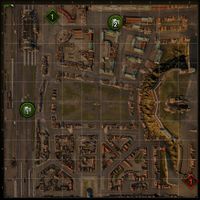