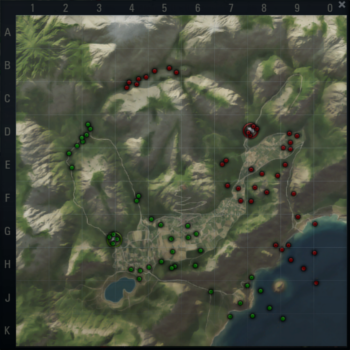 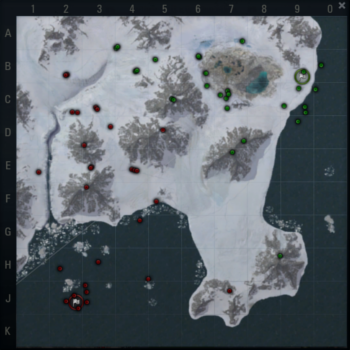 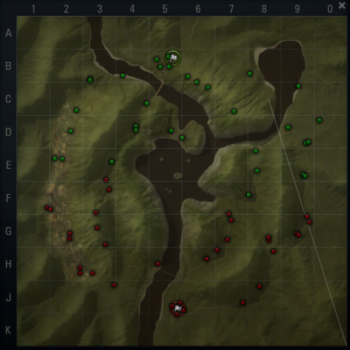 A forested, mountainous map that is separated by a river, and always has a dense fog and a rising sun. Good for ambushes and surprise attacks 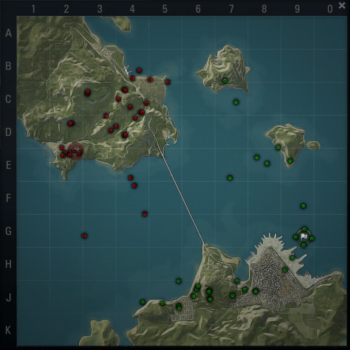 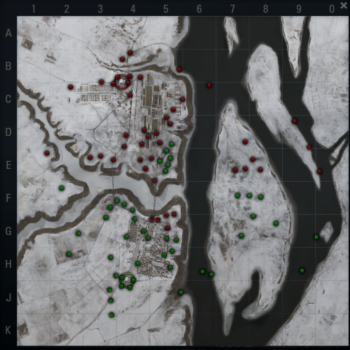 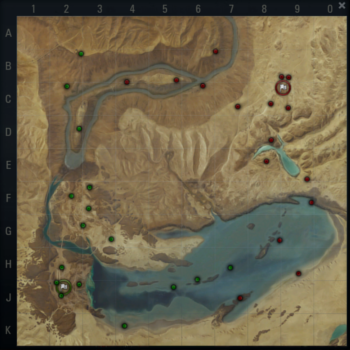 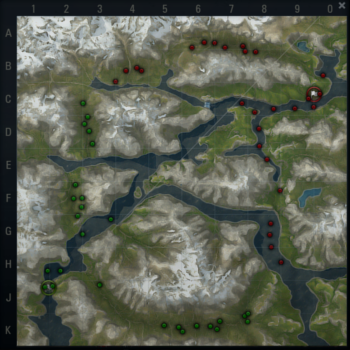 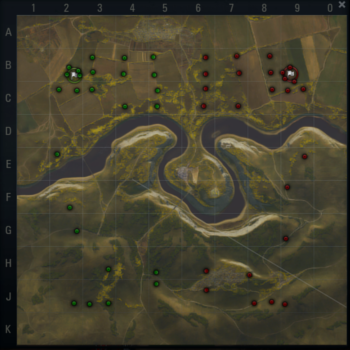 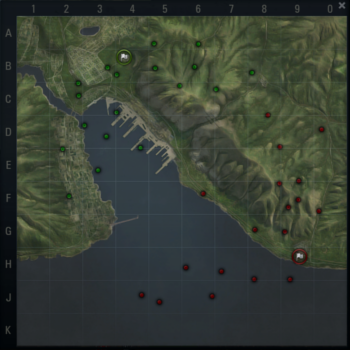 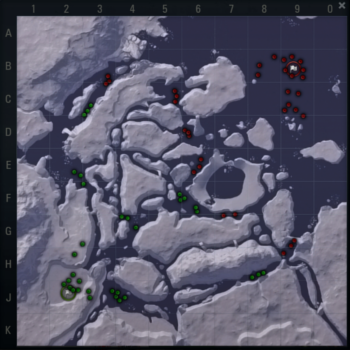 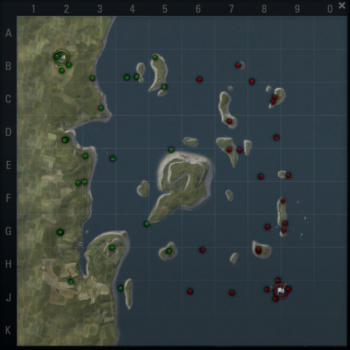 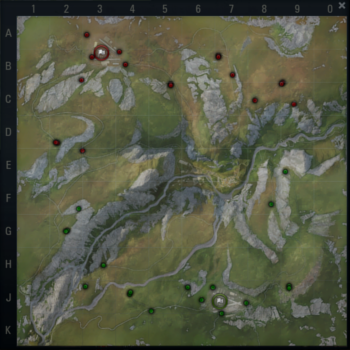 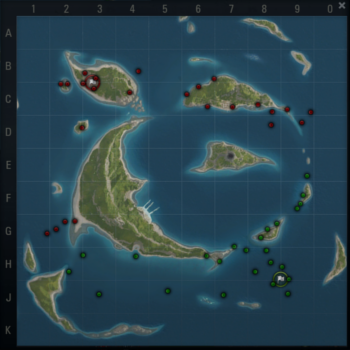 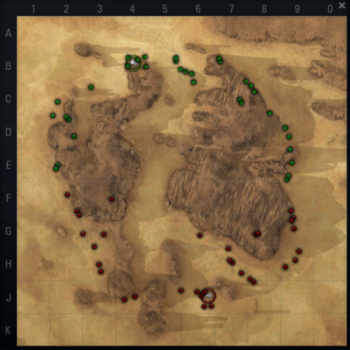 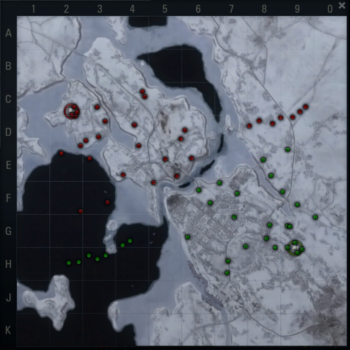