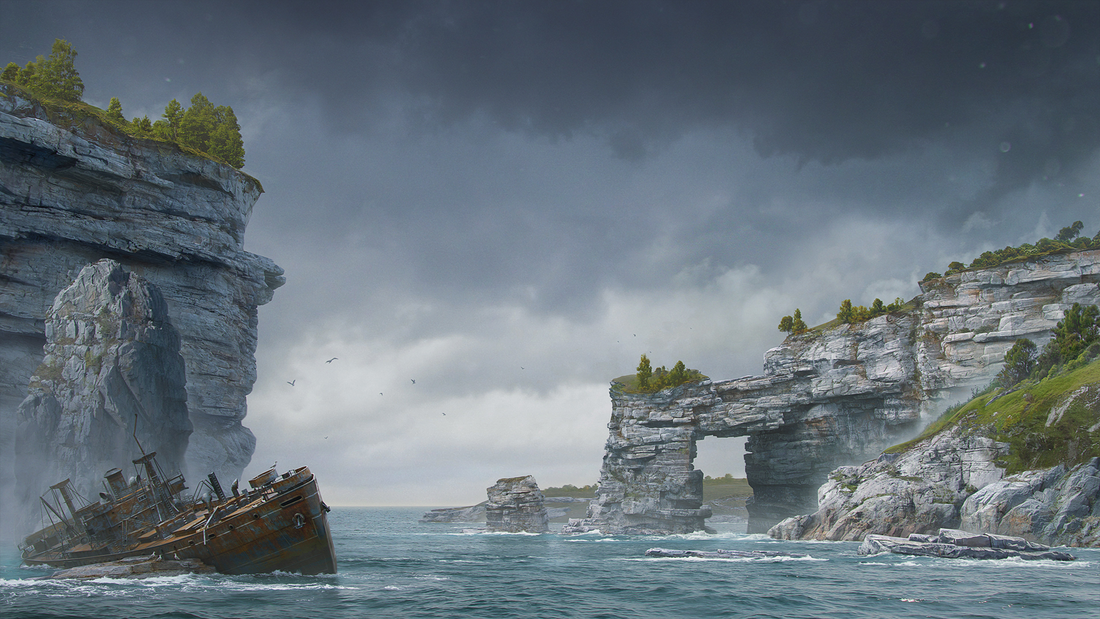 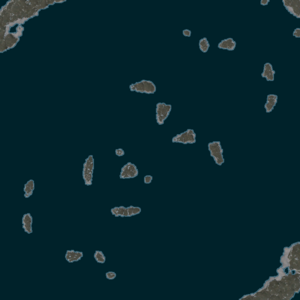 The legendary white facade of the cliffs of Dover has looked over the final resting place of many a ship in the annals of history. In Update 0.8.6, a new map called Crash Zone Alpha is set to appear in the game for Tier VIII–X Random Battles in Domination mode. The map has two versions: with three and four key areas, respectively. In Random Battles played in Domination mode, the key areas are not congested with islands. The islands are located along the flanks, making approaching them safer and flank attacks more effective. Some of the islands have elevated areas with different heights, so care should be taken when choosing cover. In Clan Battles the "home" key areas of the teams are located quite close to each other, which will force the teams to seek new combat and attack tactics.

Retrieved from "http://wiki.wargaming.net/en/index.php?title=Crash_Zone_Alpha&oldid=285766"
Categories:
Your location:
To log in, select the region where your account is registered
CIS Europe North America Asia Republic of Korea
Or use Microsoft Login to enter WoT XBOX ecosystem
Log in