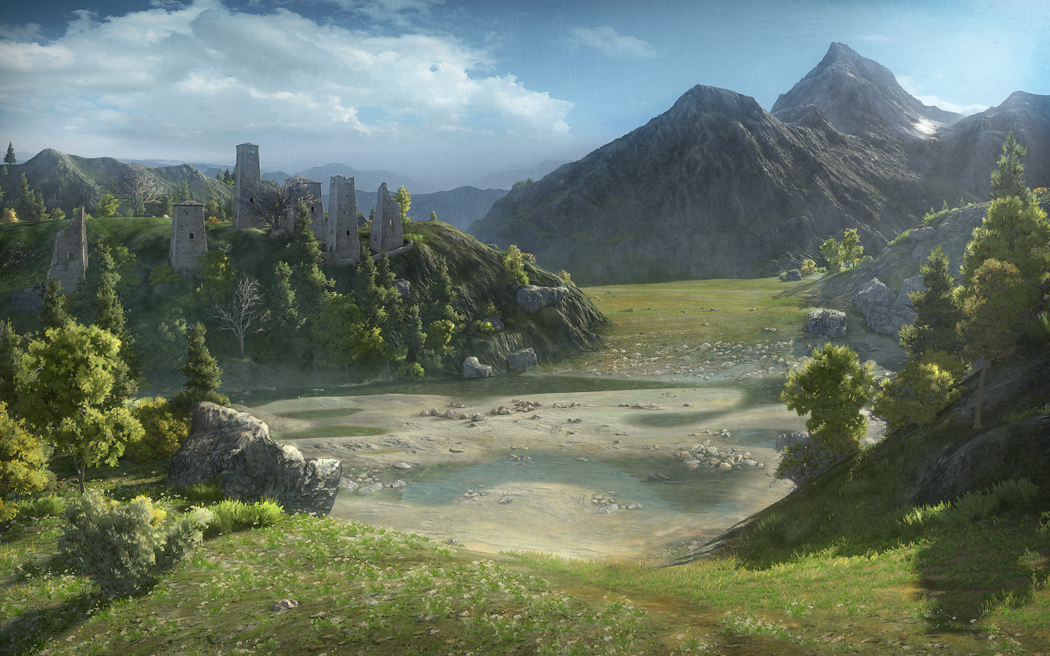 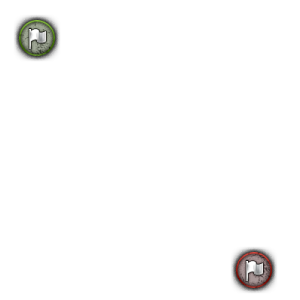 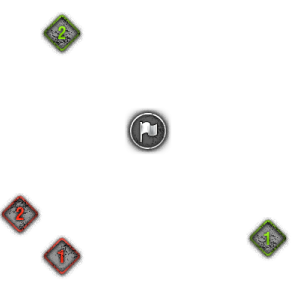 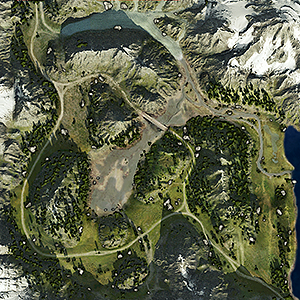 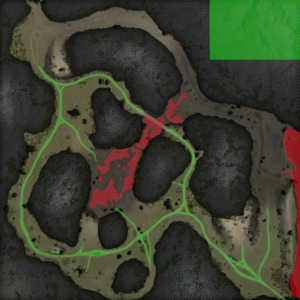 A large map with many turns and rough ground. The bridge near the center features natural choke points on both sides, and provides a good sniping position against opponents in the north passes if held. There are small positions for artillery near the bases, though artillery may have difficulty due to the terrain.

The teams start in the NW and SE corners. When the match starts, scouts will find it easy to relay enemy positions to their teammates by going through the ice road or straight through the middle of the map. They will generally be able to spot and maneuver easily, though you should take note that many scouts in Mountain Pass usually are taken out before they can get back to their allies.

The west road is particularly useful if your tank has good gun depression and a quick aim time. There are a few rocks to peek out from when you reach the arch in the road. There is also a small hill that tanks can circle. TD's can sit in the bushes on either side of the hill and try to snipe other tanks or get into the action. Heavy tanks may also choose to brawl here.

To the east is the ice road and the bridge. While not many people use the bridge because of the nature of it, many tankers decide to take the ice road. Mediums that can move around a bit are recommended, as are tank destroyers with good frontal armor.

Retrieved from "http://wiki.wargaming.net/en/index.php?title=Mountain_Pass&oldid=308636"
Categories:
Your location:
To log in, select the region where your account is registered
CIS Europe North America Asia
Or use Microsoft Login to enter WoT XBOX ecosystem
Log in