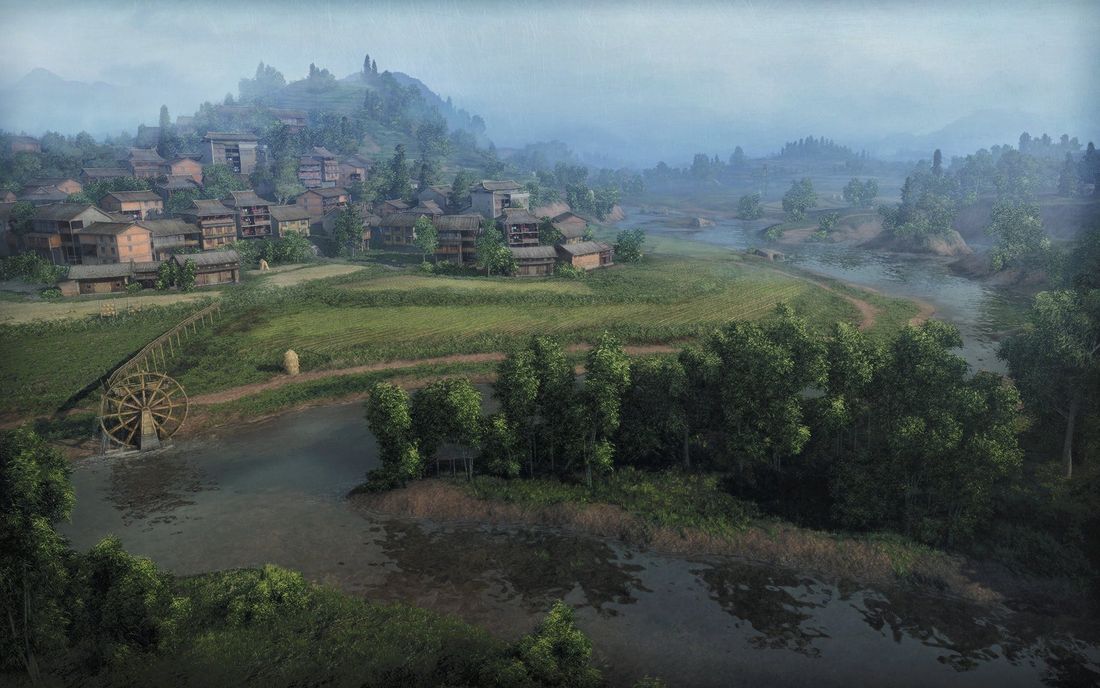 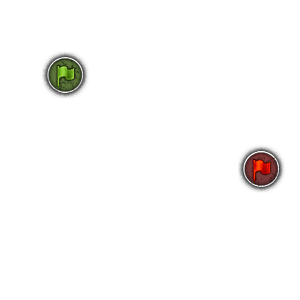 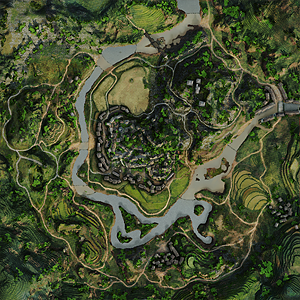 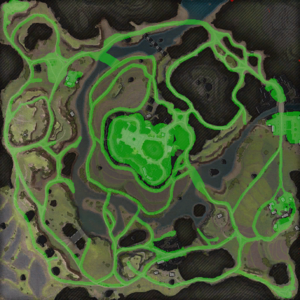 Rugged terrain is favorable for various battle tactics; ambushes, unexpected flanking maneuvers, and close encounters. Moving along the riverbed allows you to swiftly approach the enemy base and get into action. Go though the middle will let you the possibility to flank the north and south. However, do not leave your rear undefended!

Featuring a variety of terrain and countless nooks, crannies, and terrain features that can make or break a match, knowing the map well and knowing what to do is crucial. There is a path through the middle connecting the north and south base. The river is shallow enough to where one cannot drown. Both the northern passes feature subtle differences that can determine if you are exposed to artillery fire or not. Beware of scout/TD "nests" of felled trees, which can be almost anywhere. Many routes can be taken across the map, situational awareness and communication is a must!

Pearl River was added in patch 0.8.5. The original version of this map was significantly different, as the town in the center of the map was accessible only from level ground, whereas in its reworked version, the town is only reachable via the central path, making it an essentially inaccessible position for the first part of the game, unless you're in a very nimble tank. As with maps such as Murovanka, Pearl River's foliage was cut back on significantly upon its rework. Part of the reason WG removed it in patch 9.10 was "stale gameplay", which dozens of excellent potential camping spots certainly couldn't have helped. Funnily enough, there was a house in the town that was off the ground just so that the ELC AMX could barely fit under it, and when it did, it was such a tight fit that the AMX would fly out of the house like it was shot from a cannon. This flying glitch, while fun, was patched in 0.9.4.

Retrieved from "http://wiki.wargaming.net/en/index.php?title=Pearl_River&oldid=324989"
Categories:
Your location:
To log in, select the region where your account is registered
CIS Europe North America Asia
Or use Microsoft Login to enter WoT XBOX ecosystem
Log in