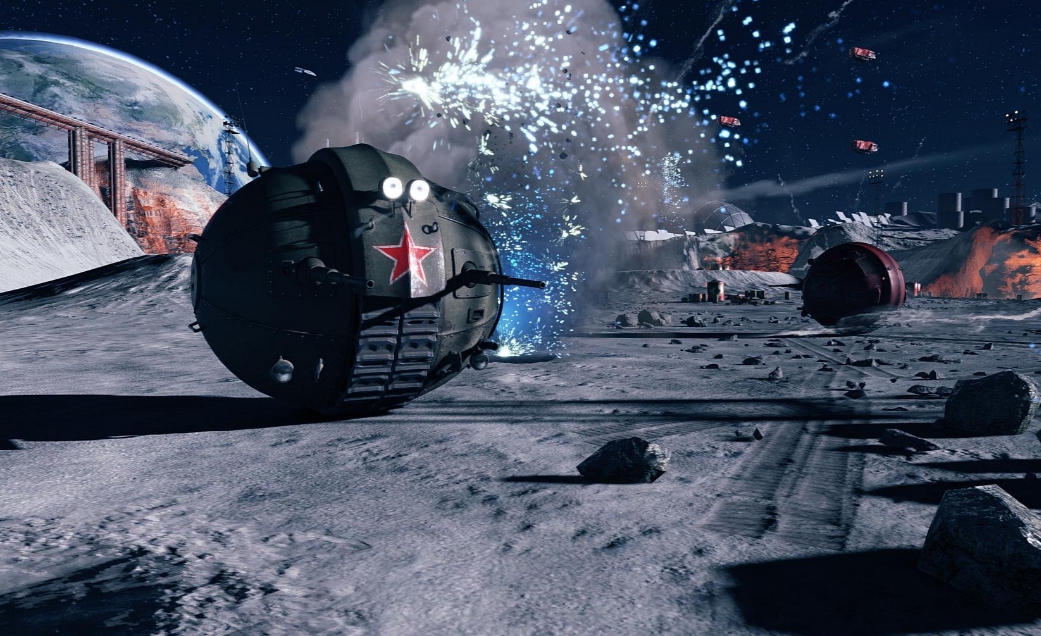 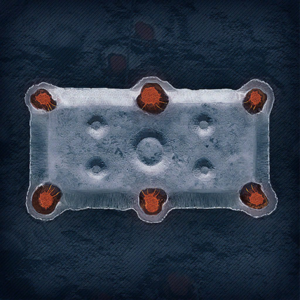 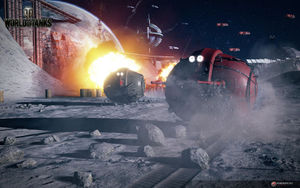 Conquer the moon with Wargaming!

An exclusive gamemode was released on 1st of April, 2016, called the Moon Mayhem. In this mode, players could use a special vehicle, the IS 8-Ball. The map is located on the face of the Moon. There are some craters, explosive barrels an six lava pits on this map. During the match, random events would occur such as a "Meteor shower" which can kill a tank instantly, "Bounce" which shoots players high up into the sky, and "Impulse" that shoots players in a random horizontal direction. This map was only available for the IS-8 Ball, which was given to all players during the 2016 April fools event.

Fun Fact: The Map was featured in an online Tournament, played at at Tier 3 on the North American Server, and the low gravity was applied to all tanks during the tournament.

Maps list
Retrieved from "http://wiki.wargaming.net/en/index.php?title=Crater&oldid=291369"
Categories:
Your location:
To log in, select the region where your account is registered
CIS Europe North America Asia Republic of Korea
Or use Microsoft Login to enter WoT XBOX ecosystem
Log in