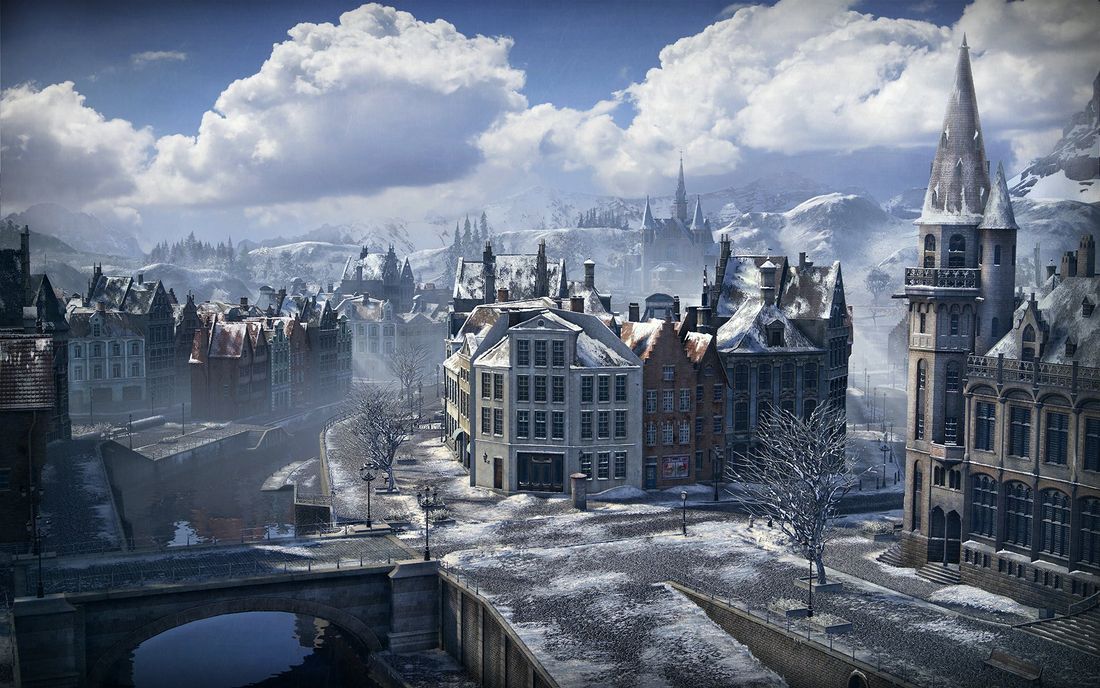 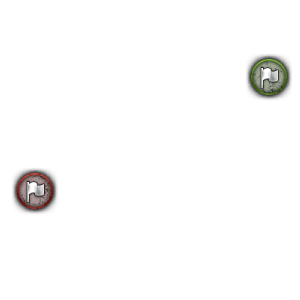 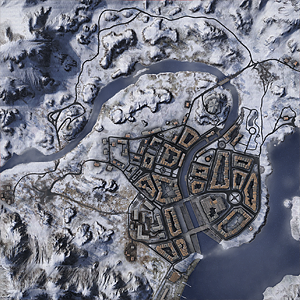 Windstorm was added in patch 8.11. It has had only minor changes since release such as memory leak fixes to try and improve performance on the map but it still tends to be one of the maps that offers the worst frame-rate performance.

The only game mode on Windstorm is Standard Battles.

This is a decent medium tank friendly map. One of the best spots for medium tanks is the center of the map where they have the flexibility to then assist the North or South points of the battle.

Heavy tanks tend to go South into the city where they can brawl and for the most part play SPG-safe locations. North is also an option but is a lot more open with a serious choke-point at A4 where rounding that corner can result in a tank destroyer ambush with artillery followup. The center of the map is only handy for heavies that have good gun depression and mobility as it is also an area at risk of SPG fire.

Tank destroyers tend to camp at various locations but is a lot harder of a map to play for glass-cannon tank destroyers as the map is rather small and usually all fights take place at less than 400 meters. Most of the time TDs find themselves supporting their teammates by playing a very reserved center of the map by camping at the church or at D7 or on the hills at F4. If you have a well armored TD? Going city is a good plan and brawling it out at the bridge choke-points where you can try to prevent the enemy team from crossing.

SPGs traditionally go in/behind the base or head to the TD sniping spots in the North or South. The North and center points of the maps

Maps list
Retrieved from "http://wiki.wargaming.net/en/index.php?title=Windstorm&oldid=248702"
Categories:
Your location:
To log in, select the region where your account is registered
CIS Europe North America Asia
Or use Microsoft Login to enter WoT XBOX ecosystem
Log in