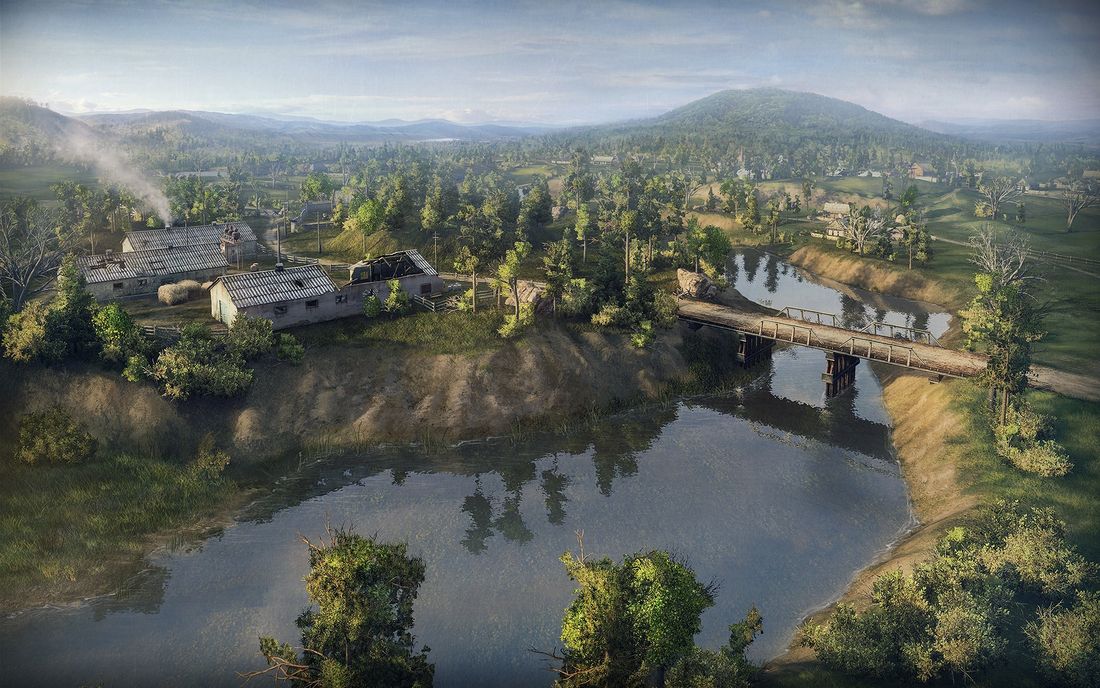 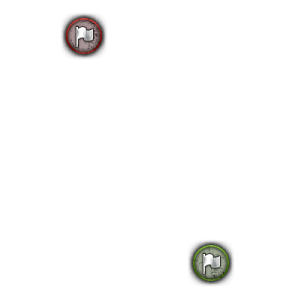 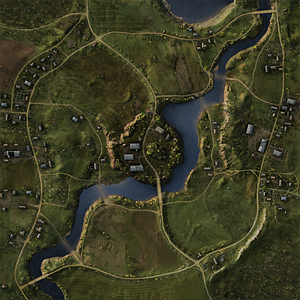 The only game mode on Komarin is Standard Battles.

Komarin used to be a very campy, sniper-friendly map, but in its latest iteration the bushes on the map have been reduced, and now terrain features play a bigger role in providing cover. The hill is usually where the big tanks clash, and if won, tanks can snipe almost any place on the map from it, and it's a very good avenue for storming the enemy base. However, while the two sides are battling on the hill, unwary tanks can be shot at from the sides of the map. The sides of the map are usually areas where faster tanks and TDs go, with faster tanks lighting up enemies and drawing fire, while TDs snipe at stray tanks down their rather long lane of fire.

Maps list
Retrieved from "http://wiki.wargaming.net/en/index.php?title=Komarin&oldid=248691"
Categories:
Your location:
To log in, select the region where your account is registered
CIS Europe North America Asia
Or use Microsoft Login to enter WoT XBOX ecosystem
Log in