New York only has a handful of upgrade slots to fill. There's not really a bad option for Upgrade Slot 1; a case can be made for any of the three choices. Upgrade Slot 2 is best filled with AA Guns Modification 2 to improve New York’s air defenses. Damage Control System Modification 1 is the obvious choice in Upgrade Slot 4.

As a Tier V USN battleship, New York has access to the following consumables: 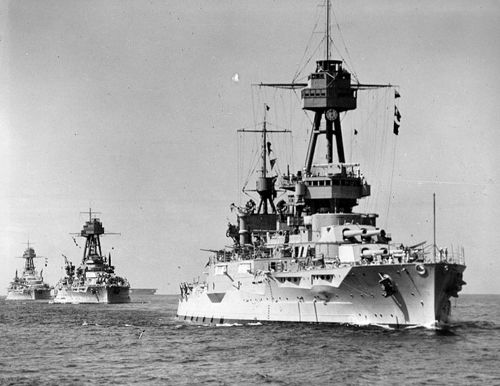