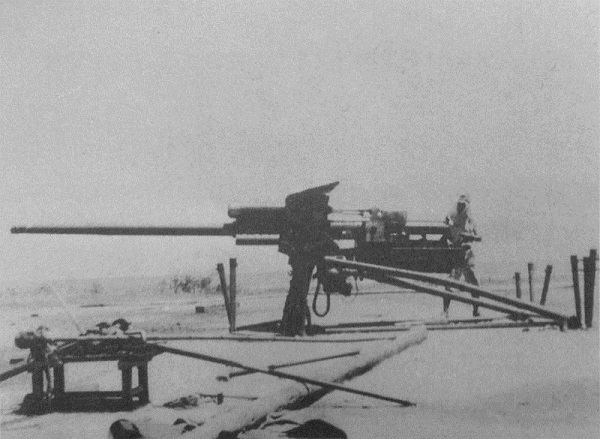 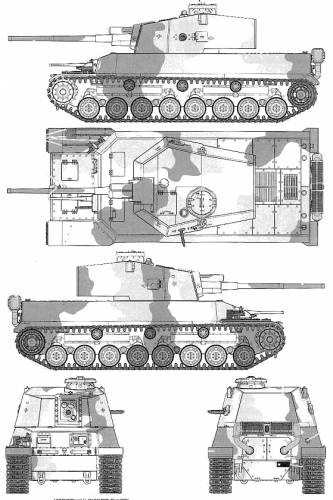 Japan
Medium Tanks
ja:Tank:J11 Chi Ri
Retrieved from "http://wiki.wargaming.net/en/index.php?title=Tank:J11_Chi_Ri&oldid=309756"
Categories:
Your location:
To log in, select the region where your account is registered
CIS Europe North America Asia Republic of Korea
Or use Microsoft Login to enter WoT XBOX ecosystem
Log in