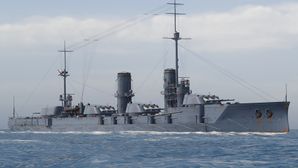 The last battleship laid down for the Imperial Russian Navy. Developed from the Imperatritsa Mariya-class battleships, she inherited high firepower from her predecessors. Experience gained in building early Russian dreadnoughts helped to significantly reinforce the ship's armor which received an advanced arrangement. She is no longer available to purchase.

Against aircraft Imperator Nikolai I is defenseless. Staying with allies and keeping an eye on the minimap is heavily recommended to avoid taking too much damage from enemy aviation.

As a premium ship, Imperator Nikolai I comes with Default permanent camouflage and a set of permanent combat bonuses. 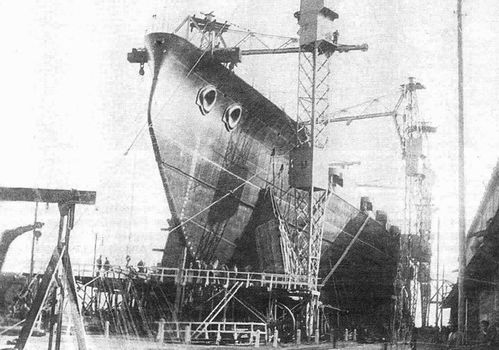 Ships of U.S.S.R.
Battleships
Retrieved from "http://wiki.wargaming.net/en/index.php?title=Ship:Imperator_Nikolai_I&oldid=321589"
Categories:
Your location:
To log in, select the region where your account is registered
CIS Europe North America Asia
Or use Microsoft Login to enter WoT XBOX ecosystem
Log in