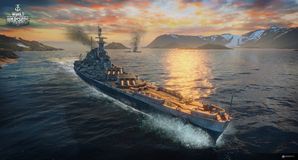 Prioritize researching the Hull B upgrade, followed by the propoulsion upgrade. The range upgrade is welcome but optional, as North Carolina's base range is already plenty good, and she can equip the Spotting Aircraft

consumable to boost it when needed.

The recommended upgrades for North Carolina are as follows: 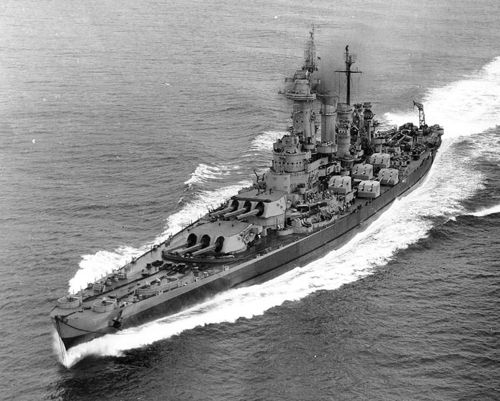 Ships of U.S.A.
Battleships
Retrieved from "http://wiki.wargaming.net/en/index.php?title=Ship:North_Carolina&oldid=318893"
Categories:
Your location:
To log in, select the region where your account is registered
CIS Europe North America Asia
Or use Microsoft Login to enter WoT XBOX ecosystem
Log in