Because Chester has the option of the improved 127mm main batteries, Grease the Gears will help offset the loss of turret rotation speed.

As a Tier II cruiser, Chester has access to only Damage Control Party 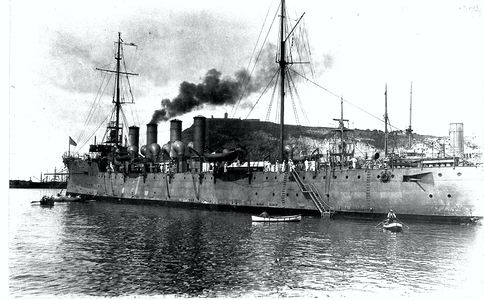 Ships of U.S.A.
Cruisers
Retrieved from "http://wiki.wargaming.net/en/index.php?title=Ship:Chester&oldid=313429"
Categories:
Your location:
To log in, select the region where your account is registered
CIS Europe North America Asia Republic of Korea
Or use Microsoft Login to enter WoT XBOX ecosystem
Log in